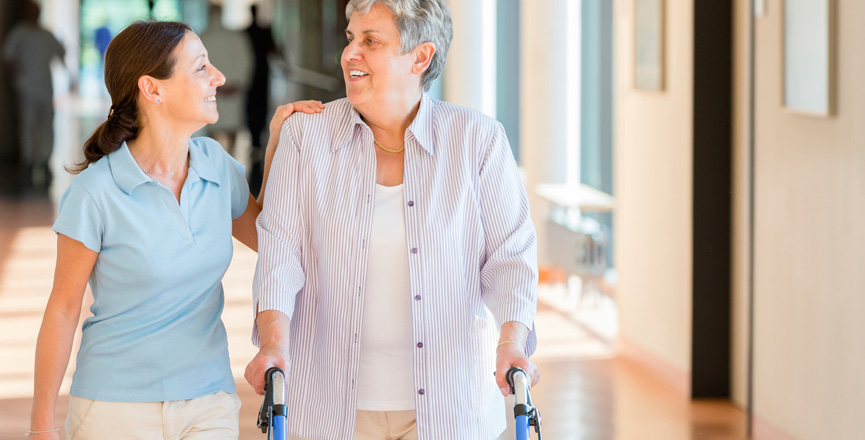 Affordable and accessible health care is an essential safeguard of human life and a fundamental human right. Despite an increase in the number of people insured, millions of Americans still lack health care coverage. The bishops of the United States have called for a health care system rooted in values that respect human dignity, protect human life, respect the principle of subsidiarity, and meet the needs of the poor and uninsured, especially born and unborn children, pregnant women, immigrants, and other vulnerable populations. Employers, including religious groups and family-owned businesses, should be able to provide health care without compromising their moral or religious convictions, and individuals should be able to purchase health care that accords with their faith.

Support the Respect for Rights of Conscience Act

On January 20, the U.S. Department of Health and Human Services (HHS) reaffirmed a rule that virtually all private health care plans must cover sterilization, abortifacients, and contraception. The rule is set to take effect August 1, 2012. The exemption provided for "religious employers" is so narrow that it fails to cover the vast majority of faith-based organizations, including Catholic hospitals, universities, and service organizations that help millions every year. Non-profit religious employers that do not now provide such coverage, and are not exempt under the rule’s extremely narrow definition of religious employer, will be given one year—until August 1, 2013—to comply.

“The HHS rule creates an alarming and serious concern that negatively impacts the Church in the United States directly, and that strikes at the fundamental right to religious liberty for all citizens of any faith,” said Bishop Libasci. “The federal government, which claims to be ‘of, by, and for the people,’ has just dealt a heavy blow to almost a quarter of those people—the Catholic population—and to the millions more who are served by the Catholic faithful.”

Read the statement of the United States Conference of Catholic Bishops urging Congress to pass, and the Administration to sign, legislation to fix conscience, abortion funding, and immigration problems not addressed by the Supreme Court’s Affordable Care Act ruling.

Will contraception really be "free" under this coercive mandate? Read Richard Doerflinger's column "The High Costs of 'Free' Birth Control" to find out.

Read the Frequently Asked Questions document prepared by the USCCB.

Read the Preventive Services Backgrounder prepared by the USCCB.